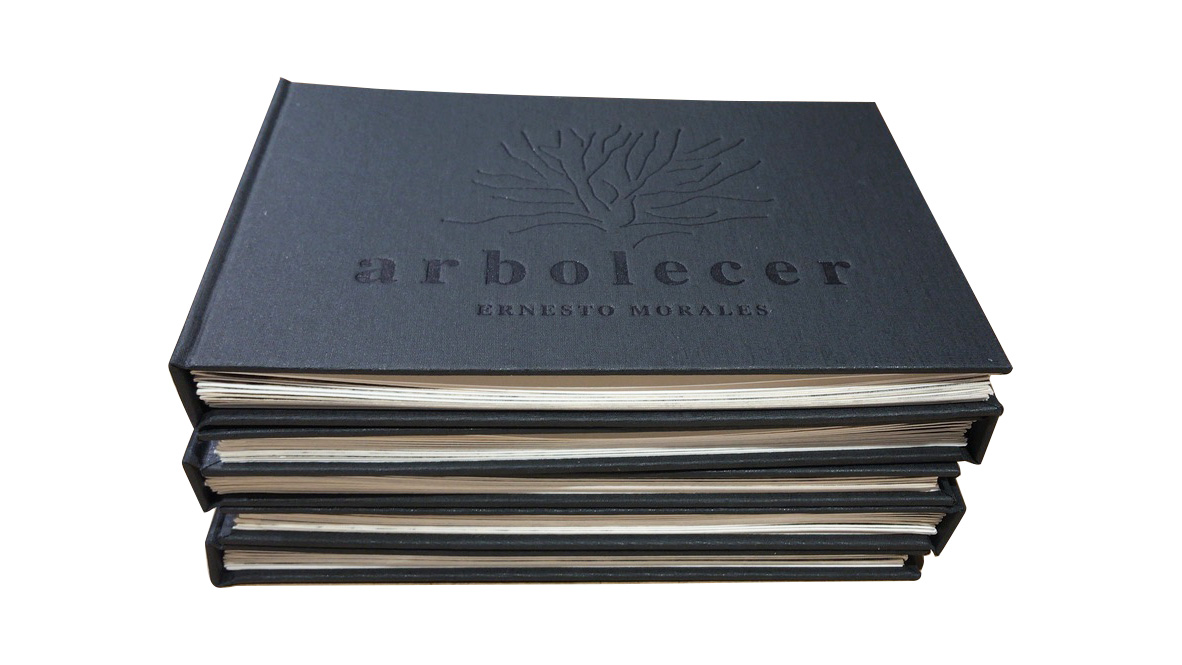 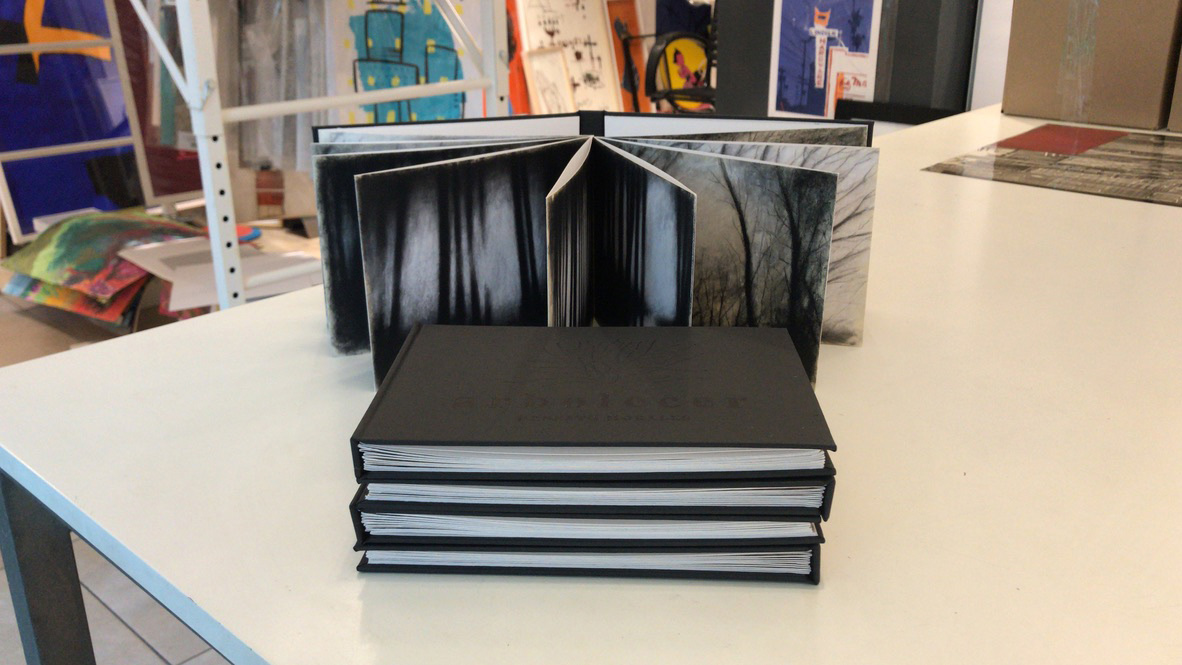 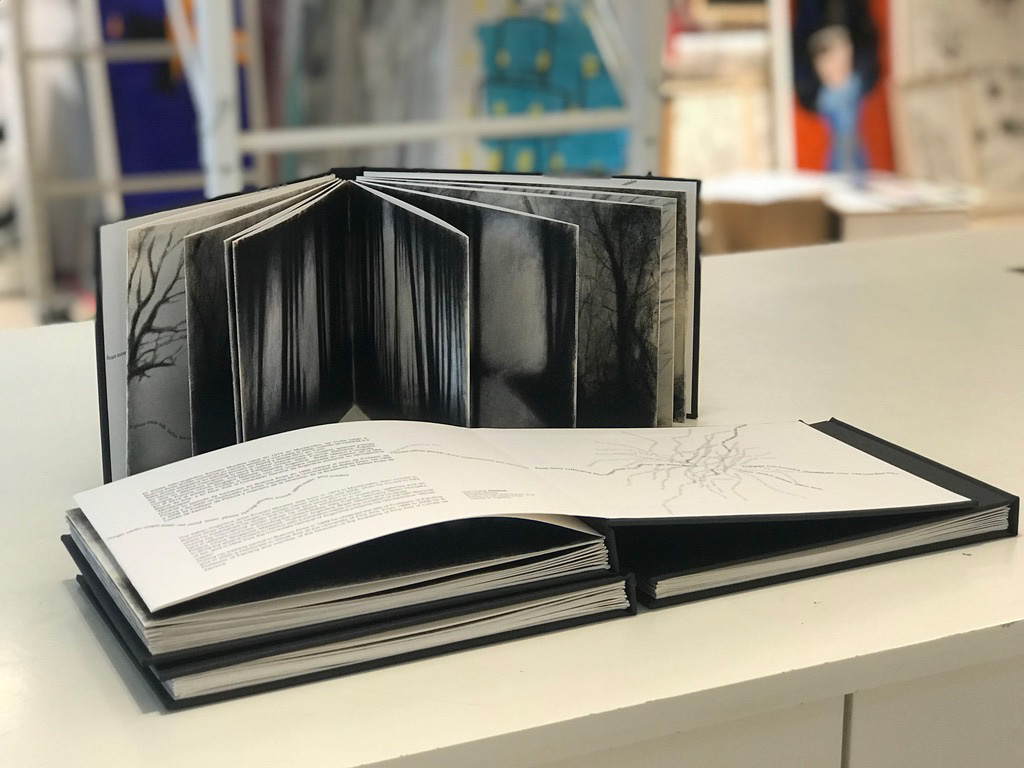 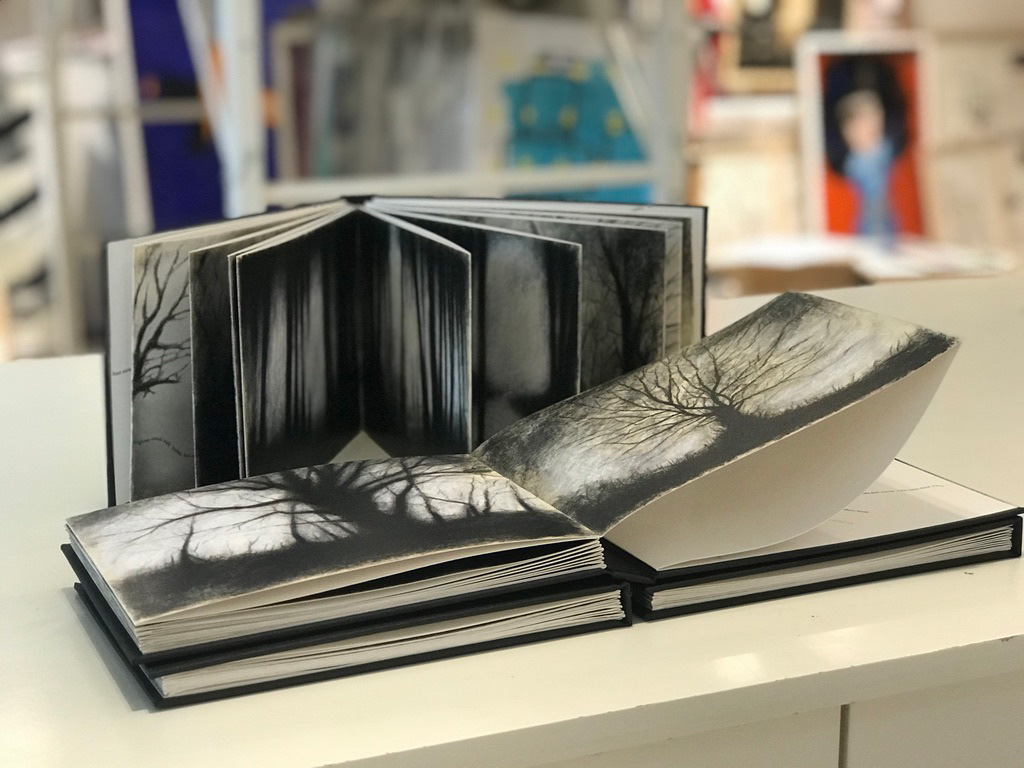 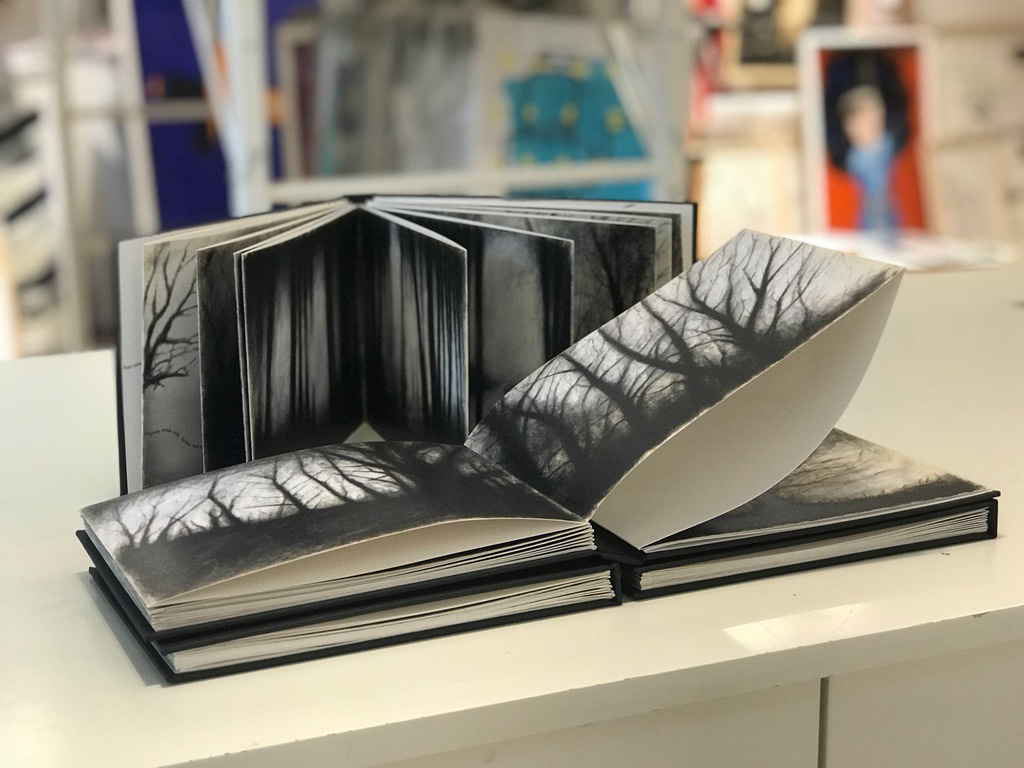 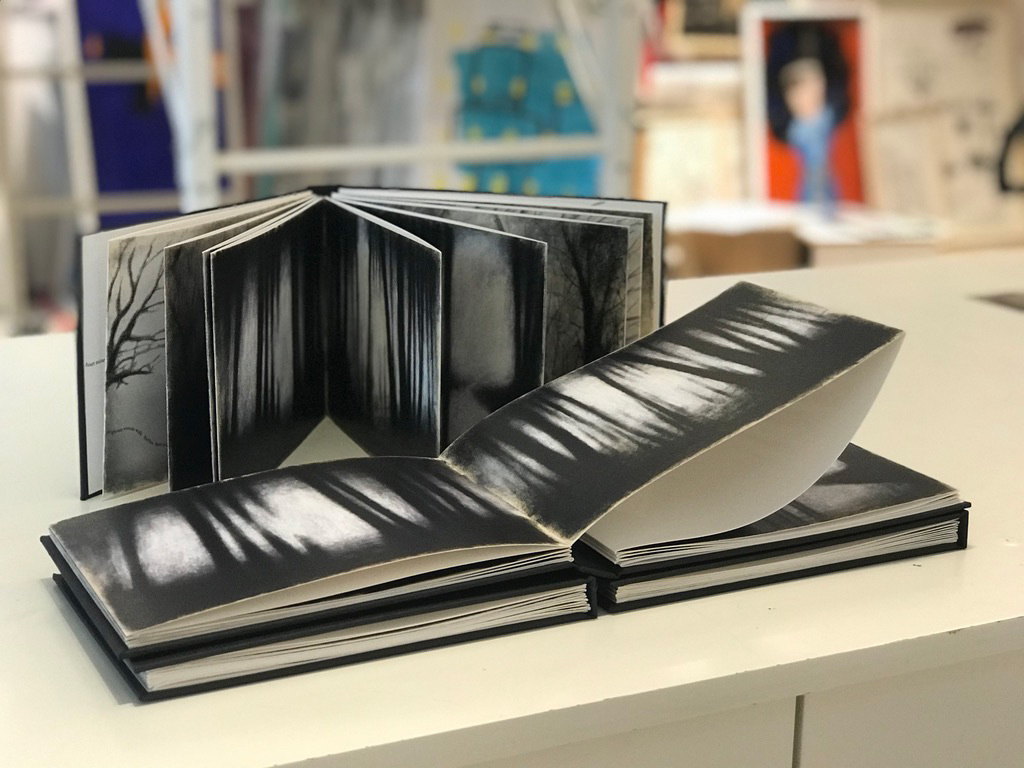 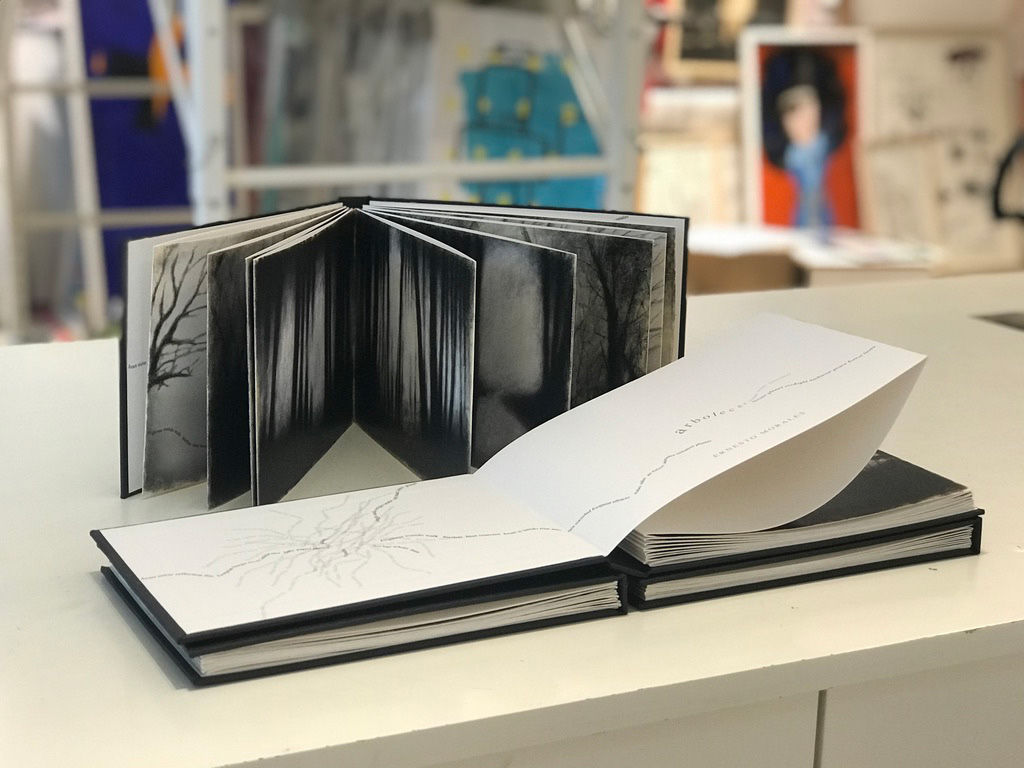 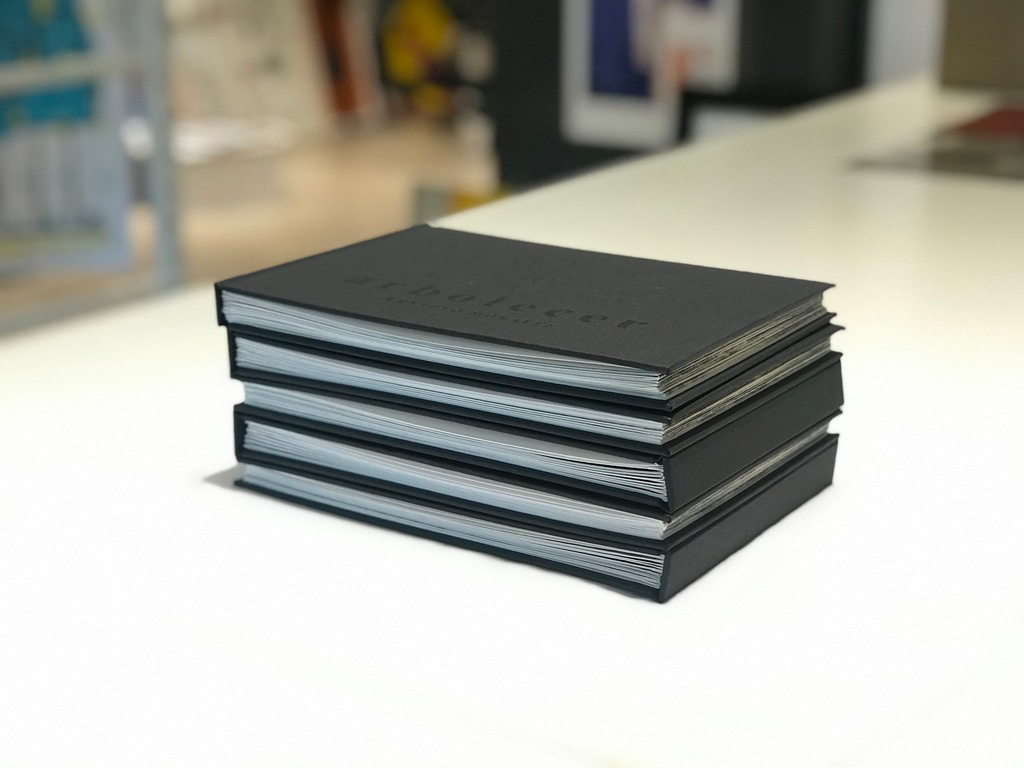 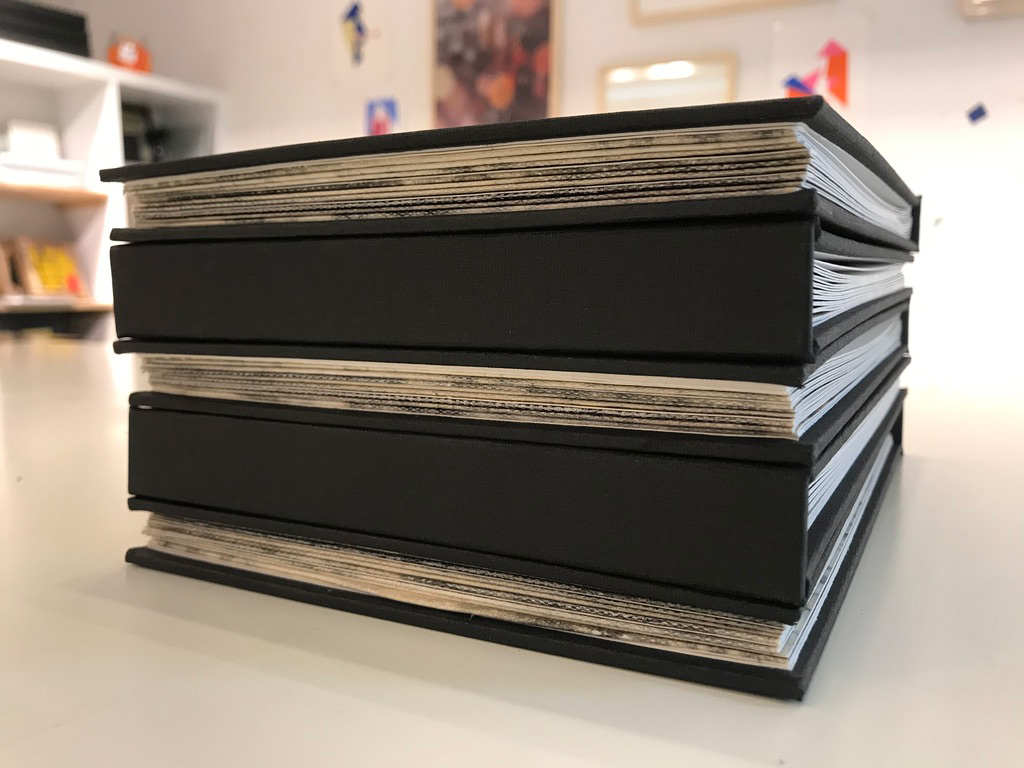 The Argentinian artist Ernesto Morales was born in 1974 and began his artistic career in Buenos Aires, where he lived until 2006 when he moved to Europe. After an initial period in Paris, he established his studio in Italy, initially in Rome and since 2011 in Turin.

Between 2009 and 2019 he represented the governments of Italy, Argentina and Uruguay with a series of important personal exhibitions held in several museums.

In 2019 the artist participates with one exhibition on the occasion of 58th Venice Biennale.

In 2015 he made the solo show “Traces of memory” in New York at the Consulate General of the Argentine Republic, where he also held the retrospective “Mindscapes” in 2019.