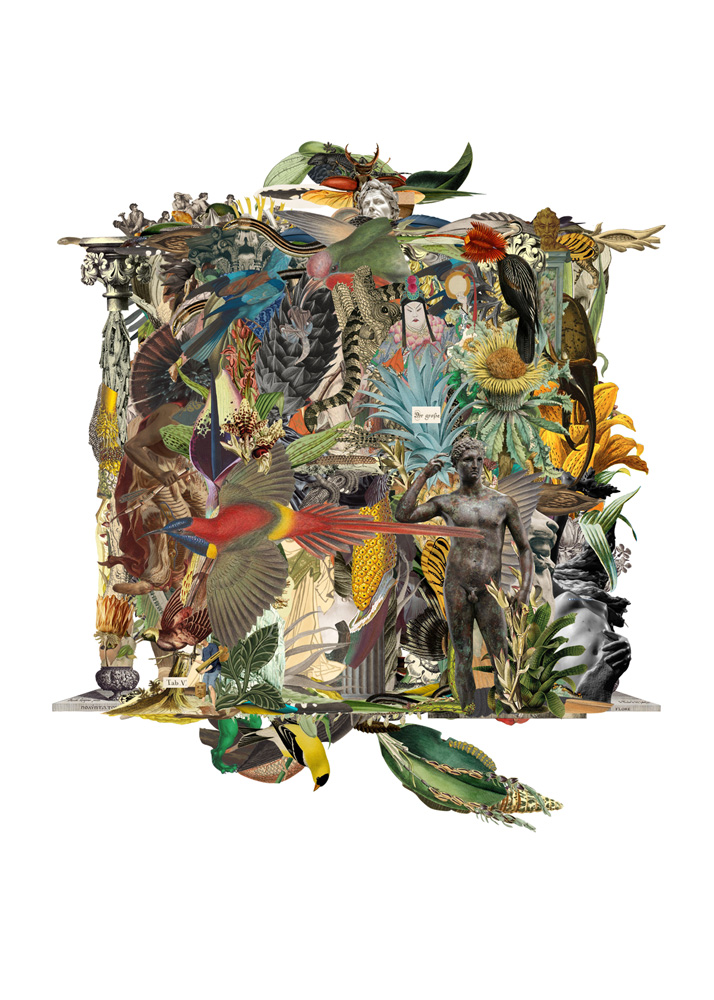 ★ Agustí­n Galickas is a Designer and Art director based in Barcelona. He is Co-Founder of THE COMPANY, a creative studio specialized in Visual Identity, creative and art direction, focused in luxury, travel, fashion and culture. The Company builds 360Âº aesthetics proposals for Brands.
He has a Bachelor Degree in Graphic Design from the School of Urbanism and Architecture of Buenos Aires (University of Buenos Aires).
Has also developed as a Visual Artist, focusing mainly on collage and street intervention.
His work has been featured in La Nación Newspaper, Ohlala magazine, and has given talks and workshops at the UBA.
He creates identities, websites, apps, books, illustrations, print works, street art and objects, being carefully involved in every stage, from the original idea to its development.
He is currently working with Entrepreneurs, Fashion Brands, Newspapers, Oil industry, Design Studios and Producer Companies.